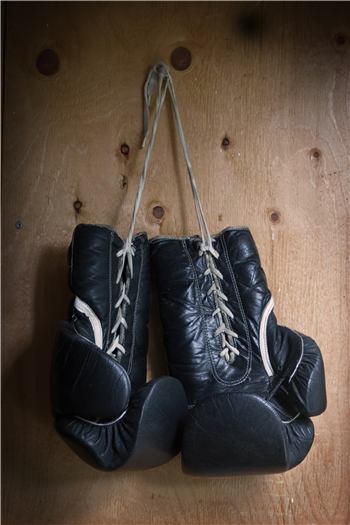 A play by Marco Ramirez and directed by Tyrone Phillips.

Jay “The Sport” Jackson dreams of being the undisputed heavyweight champion of the world. But it’s 1905, and in the racially segregated world of boxing, his chances are as good as knocked out. When a crooked boxing promoter hatches a plan for “the fight of the century,” “The Sport” just might land a place in the ring with the reigning white heavyweight champion.

Based loosely on true events in the life of the first African-American heavyweight champion Jack Johnson, this play asks, “How different are things in the present?”

Tickets will go on sale Wednesday, December 7, at 10am, online only.

© 2023 African American Heritage Trail | website by Surface 51
We use cookies on our website to give you the most relevant experience by remembering your preferences and repeat visits. By clicking “Accept”, you consent to the use of ALL the cookies.
Do not sell my personal information.
Cookie SettingsAccept
Manage consent