The points of pride are brief histories of people, places, art, and events of historical relevance within Champaign County. Check back often as we continue to share history as it is uncovered in the community. 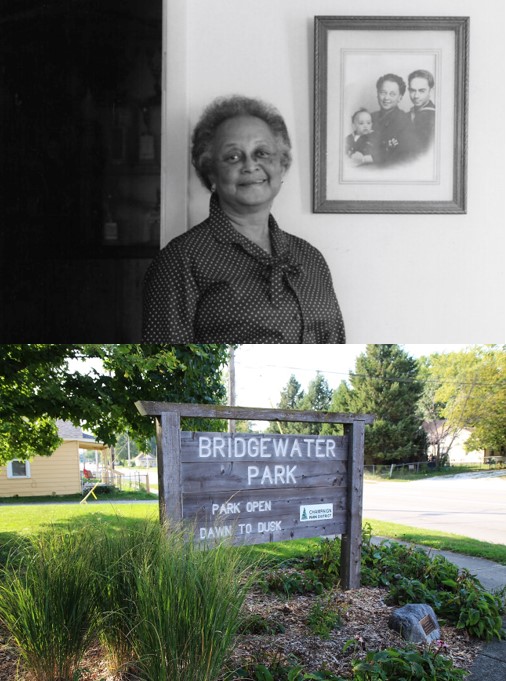 Erma Bridgewater was a local civil rights leader who dedicated much of her life to improving the community and advocating for change. Among her many accomplishments, she was an Assistant Director at the Lawhead U.S.O. and worked as the Assistant Director, and then Director, of the Douglass Center from 1939 to 1964. Bridgewater Park is located at 1115 N. Market Street. 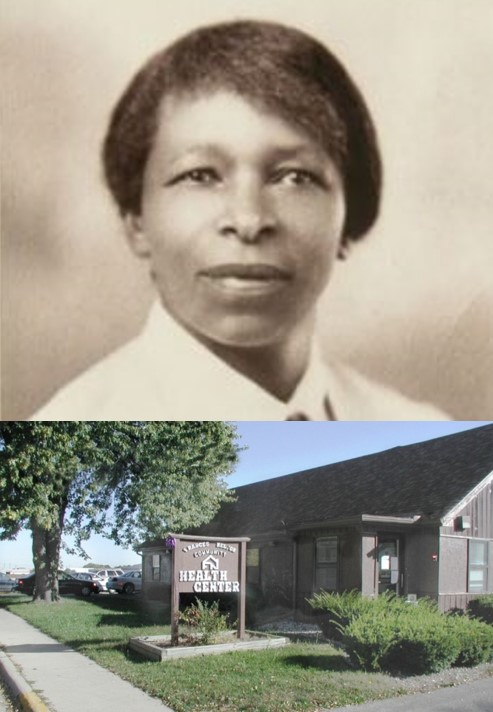 The Frances Nelson Health Center honors the legacy of Frances Nelson, who provided care and housing for homeless African American children in the 1940s. It was originally established as a free and equal access health clinic in 1969, operating out of Frances Nelson's former home, before the clinic moved to its current location (819 Bloomington Road, Champaign) in 2006. The Frances Nelson Dental Center opened in 2011. In 2012, ownership of both clinics changed to Promise Healthcare. 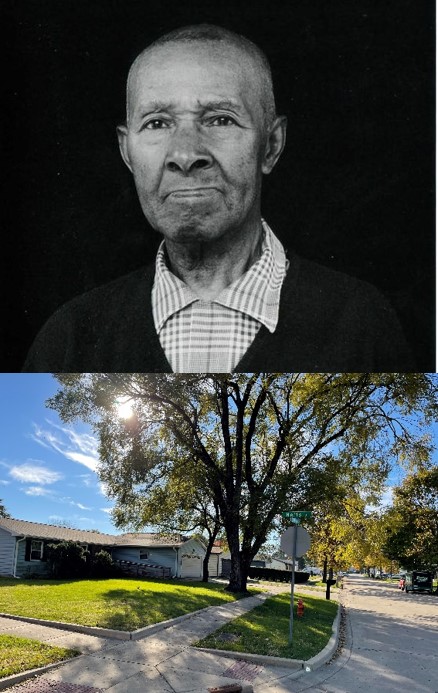 Part of the Martin Luther King Jr. Subdivision in Champaign, Holts Drive is named for Willie Holt (1900-1985), a businessman in Champaign-Urbana’s African American community who operated a sanitary hauling business for over 20 years. Born in Paris, TN, on December 25, 1900, his family were primarily farmers. He moved to Champaign in 1921 where he and his wife, Effie, raised their five children. For many years he worked for the Clifford-Jacob forging plant. In 1940, Mr. Holt went into business for himself, retiring in the mid-1960s. He was active in the community, serving as an ordained deacon at Salem Baptist Church and was a member and past treasurer of the University Elks Lodge 619. 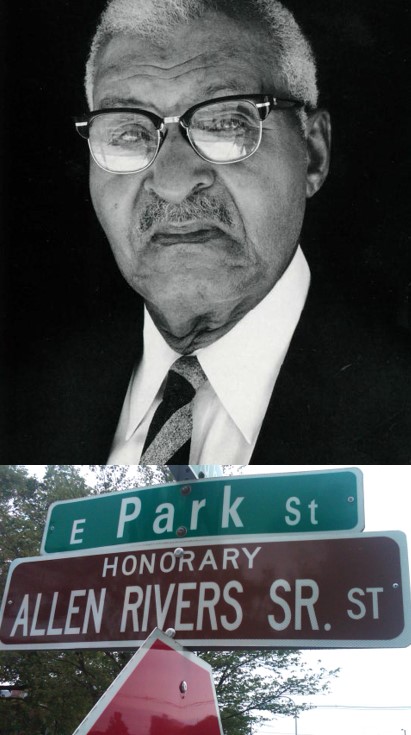 Image credit: "In All My Years: Portraits of Older Blacks in Champaign-Urbana" by Raymond Bial (Champaign County Historical Museum) 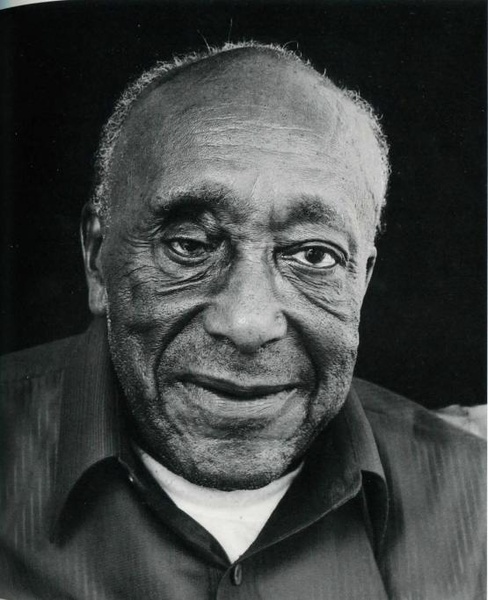 Image credit: "In All My Years: Portraits of Older Blacks in Champaign-Urbana" by Raymond Bial (Champaign County Historical Museum)

The Champaign City Council designated East Washington Street, between Phillips Drive and Fourth Street, as Honorary Dawson Banks, Sr. Street in 2022. The street name recognizes Dawson Banks and his business, Banks Barbeque Pit, which served as a safe place for African American children and teenagers to go after school. Among his many contributions to the community, Dawson Banks also served as a firefighter and active member of the Bethel AME Church. 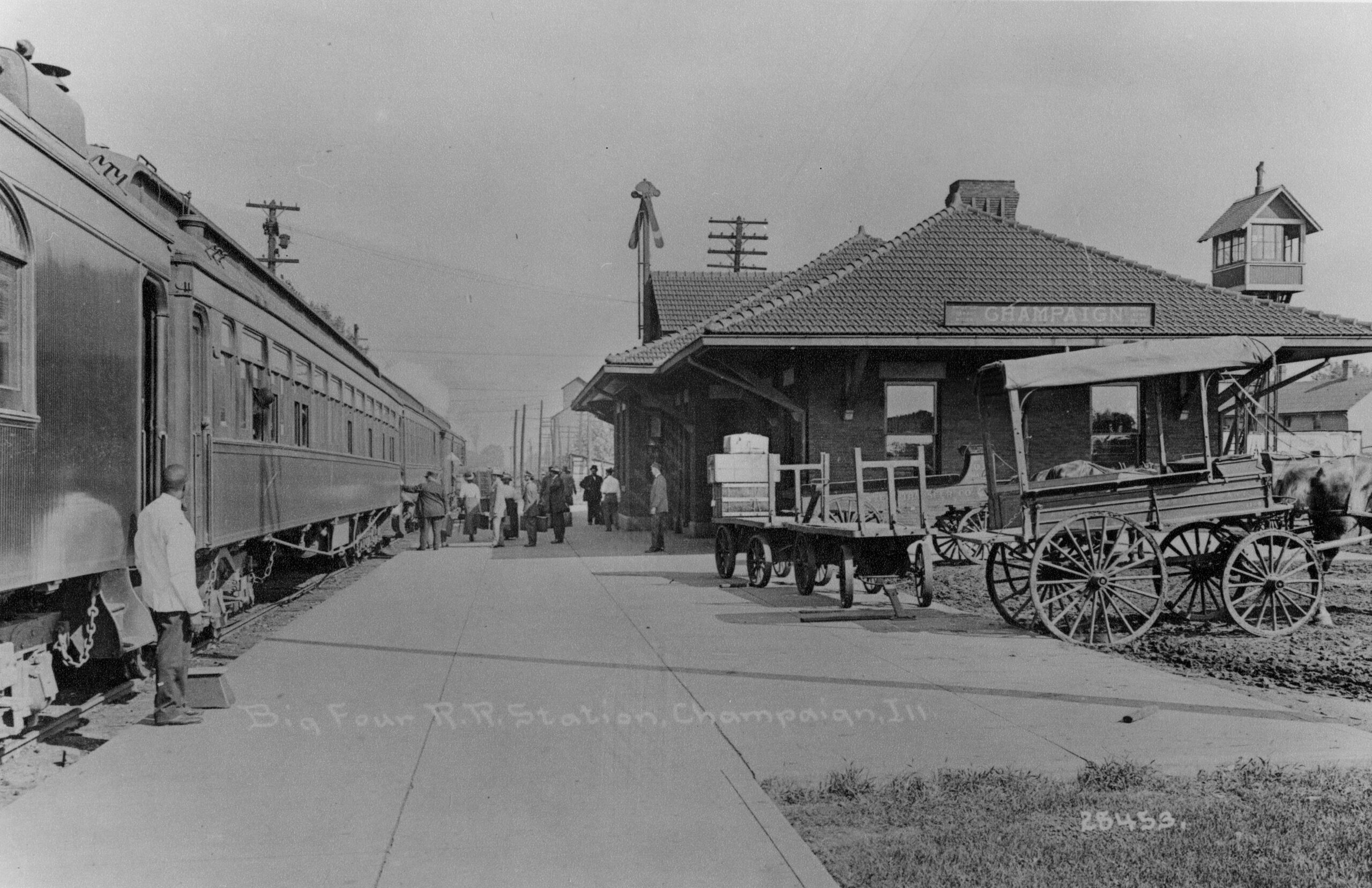 Railroads have been important for African Americans in Champaign County for many years. In the 1800s, the three major railroads in Illinois were said to carry fugitives from slavery as part of the Underground Railroad. Then, in the 1900s, railroads provided both a source of employment and a means of transportation for Africans Americans during the two Great Migrations. 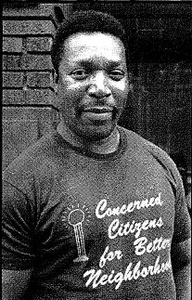 John Lee Johnson (1941–2006) grew up in Champaign-Urbana and become an influential leader and community advocate. In 1967, he helped organize the Special Education Opportunities Program and Project 500 at the University of Illinois, which sought to increase the school's enrollment of Black and Latinx students. He served as a member of the Champaign City Council from 1973–1981. Additionally, he contributed to the development of Champaign's Martin Luther King Jr. Subdivision. Over his lifetime, he received many awards and accolades for his contributions. In 2006, the Champaign City Council designated Fourth Street (between University and Bradley Avenues) as Honorary John Lee Johnson Way. Then, in 2020, the Champaign City Council announced that the clubhouse in the Bristol Place Residences would also be named after John Lee Johnson. 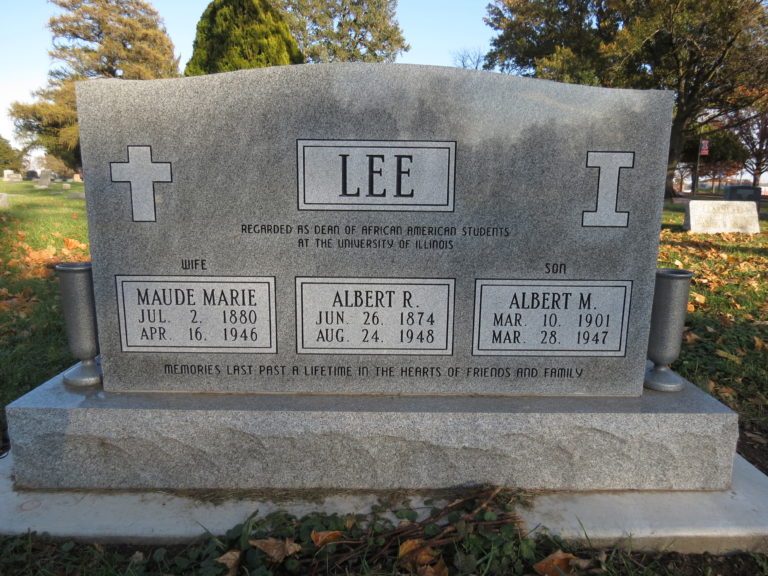 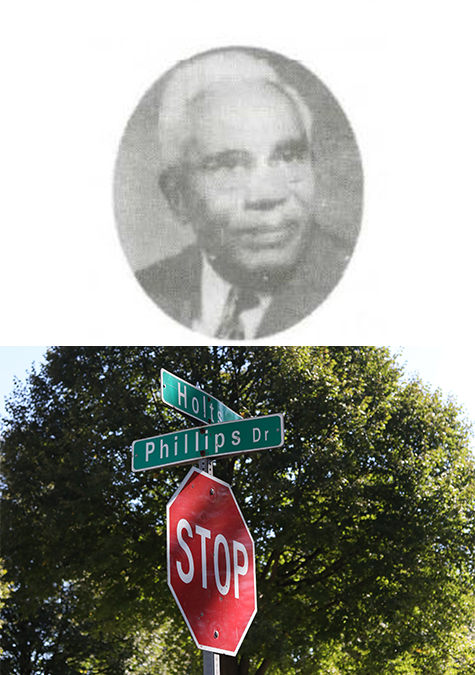 Phillips Drive in Champaign is named after Charles Phillips, an influential advocate for improved low-cost housing in Attucks Place, Carver Park, Burch Village, Dunbar Court, and other areas. His expertise in housing issues led to an appointment as a member of the Champaign Housing Commission. He also served as honorary Vice President of the Champaign County Urban League, and as a member of the Frances Nelson Health Center Board of Directors. 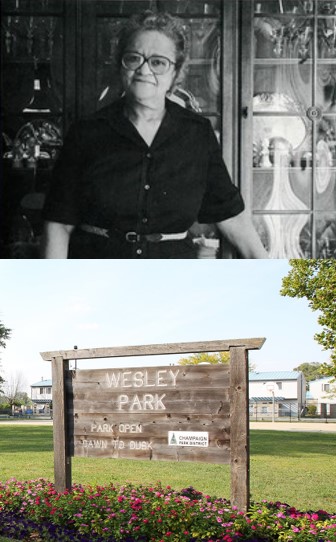 After teaching first grade at Lawhead Elementary School since 1946, Odelia Wesley transferred to Washington Elementary School in 1951, where she became the principal three years later. She earned many honors and awards for her work with children and seniors. The city of Champaign dedicated Wesley Park (915 N. Third Street) to her in 1970. She continued to give back to the community as a member on the Board of Directors of the Frances Nelson Health Center, as a member of the American Association of University Women, and a teacher of knitting and crocheting for the Retired Senior Volunteer Program at Helen Stevick Center.

« Previous 1 2 3 Next »
© 2022 African American Heritage Trail | website by Surface 51
We use cookies on our website to give you the most relevant experience by remembering your preferences and repeat visits. By clicking “Accept”, you consent to the use of ALL the cookies.
Do not sell my personal information.
Cookie SettingsAccept
Manage consent