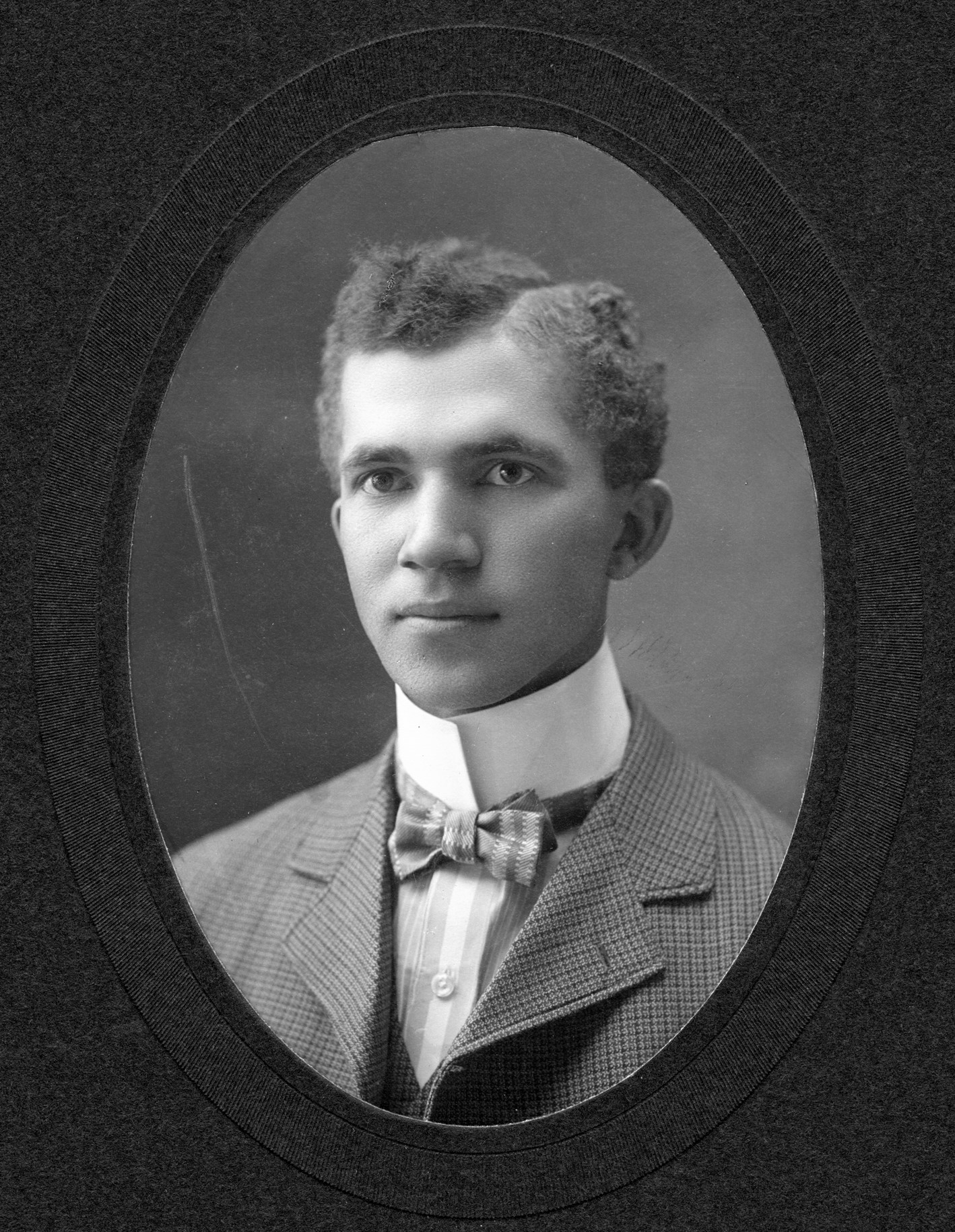 Since 1900, when William Walter Smith became the first African American to graduate from the University of Illinois, many African Americans who attended the University have gone on to become important leaders, innovators, artists, and thinkers. This page features some notable University alumni. Please check back periodically as we continue to include more information. 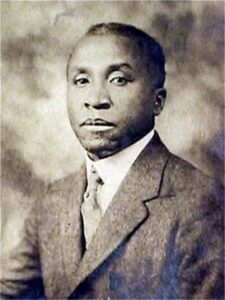 Walter Thomas Bailey was the first African American to graduate with a degree in architectural engineering from the University of Illinois in 1904, and he was the first licensed African American architect in Illinois. He contributed to the Colonel Wolfe School in Champaign as a young man, and he later enjoyed a successful and influential career leading architectural projects throughout the United States.

According to the University of Illinois, Bousfield taught mathematics at a number of high schools in Baltimore, East St. Louis, and Chicago. She was the first Black Dean of Girls at the Wendell Phillips Academy High School in Chicago and, after receiving one of the top scores on the Chicago Board of Education’s principal’s exam, went on to become the first Black public school principal in Chicago. She received her master’s degree in education from the University of Chicago. She also served as the sixth national President of the Alpha Kappa Alpha sorority from 1929 to 1931.

Upon retirement, she lectured at Fisk University and worked for the United Negro College Fund. She stands first in many distinguished categories as both a student and educator.

In 2013, the newest resident hall, Bousfield Hall in the Ikenberry Commons, was named in her honor. During the dedication of Bousfield Hall, one of her grandsons, Leonard Evans, said, “She focused on something and wouldn’t accept less than succeeding in it. She wouldn’t let you say you can’t do it. Her response would be something like, ‘Well, you’re saying you can’t do it and I’m saying you simply haven’t done it yet.’”

University of Illinois. “The Courage to Be First.” https://storied.illinois.edu/the-courage-to-be-first/#!

Dr. St. Elmo Brady was born on December 22, 1884, in Louisville, Kentucky. He became the first African American to obtain a Ph.D. in chemistry in the United States. He later received a scholarship to attend the University of Illinois to further his education under the tutelage of Professor George Beal. Over the course of his graduate studies, he published three scholarly articles. He received his master’s degree in chemistry in 1914 and his Ph.D. in 1916 from the University of Illinois. His Ph.D. research was conducted at Noyes Laboratory (505 S. Matthews Avenue, Urbana).

After receiving his bachelor’s degree from Fisk University in 1908, Dr. Brady began teaching at the Tuskegee Normal and Industrial Institute (now Tuskegee University). He was greatly influenced by Thomas W. Talley, a forerunner in the teaching of science. Throughout his career, Brady went on to teach at several universities, including Tuskegee Institute, Howard University, and Fisk University. At Fisk University, he developed the first chemistry graduate program in a historically Black college.

To learn more about St. Elmo Brady, watch the video below from the University of Illinois, or visit the University of Illinois’ Department of Chemistry website (https://chemistry.illinois.edu/spotlight/alumni/brady-st-elmo-1884-1966) and the American Chemical Society’s website (https://www.acs.org/content/acs/en/education/whatischemistry/landmarks/st-elmo-brady.html). 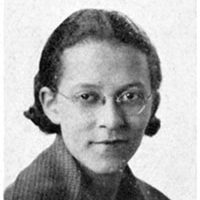 Greene went on to receive a Master of Arts degree in City Planning and Housing. After graduation, Greene worked for the Chicago Housing Authority and was one of the first African Americans in the agency. Several years later, she moved to New York City and received another master’s degree in architecture from Columbia University in 1945.

Greene collaborated with various architectural firms and assisted with the designs on various campuses, such as a theater at the University of Arkansas in 1951. She also worked on buildings at New York University and, with architect Marcel Breuer, on the UNESCO United Nations headquarters in Paris, France; however, those projects were not completed before her death in 1957.

The Special Educational Opportunities Program, commonly referred to as Project 500, was designed by the University of Illinois in 1968 to ensure equality of education access and opportunities for all students, including those from underrepresented or disadvantaged communities. In 1967, fewer than 400 of the University’s approximately 30,400 students were Black. The program was the University’s response to demands from students and community residents, led by the Black Students Association and fueled by the community’s response to the assassination of the Rev. Martin Luther King Jr., to recruit and enroll more Black students. The first Project 500 cohort in 1968 had approximately 568 students, most of whom were Black, though some Hispanic and Native American students also enrolled in the program. 📍

In the fall of 1969, the University of Illinois’ Afro-American Cultural Program opened on campus to provide a safe space for Black students to gather and grow, to help Black students feel proud and welcome, and to educate the campus community about the accomplishments and contributions of African Americans. The Program was created in response to the Project 500 protest in September 1968, in which Black students demonstrated against inequitable treatment by the University. In 2004, the University rededicated the space as the Bruce D. Nesbitt African American Cultural Center, named after a former director of the center. 📍

The Presence of the “Divine 9” at the University of Illinois

The first Black Greek letter organizations began in the early 1900s when African American students were excluded from dormitories (as was the case at the University of Illinois), study groups and social organizations at predominantly white institutions. Often ostracized, Black students began to organize themselves for mutual academic and social support. As these organizations evolved, they developed the values of scholarship, friendship, service, leadership, and philanthropy. Today, all nine historically Black sororities and fraternities have chapters, commonly known as the “Divine 9,” on the University of Illinois’ campus. Two of the earliest Black Greek organizations, Kappa Alpha Psi Fraternity and Alpha Kappa Alpha Sorority, were the first such organizations on the University’s campus to provide housing for their chapter members. The first residence for Alpha Kappa Alpha (Gamma House) was located at 1201 W. Stoughton in Urbana and the first home for Kappa Alpha Psi was at 707 S. Third Street, in Champaign.

The young women pictured on the steps in 1915 are members of the Gamma Chapter of Alpha Kappa Alpha Sorority which was established at the University in 1914.