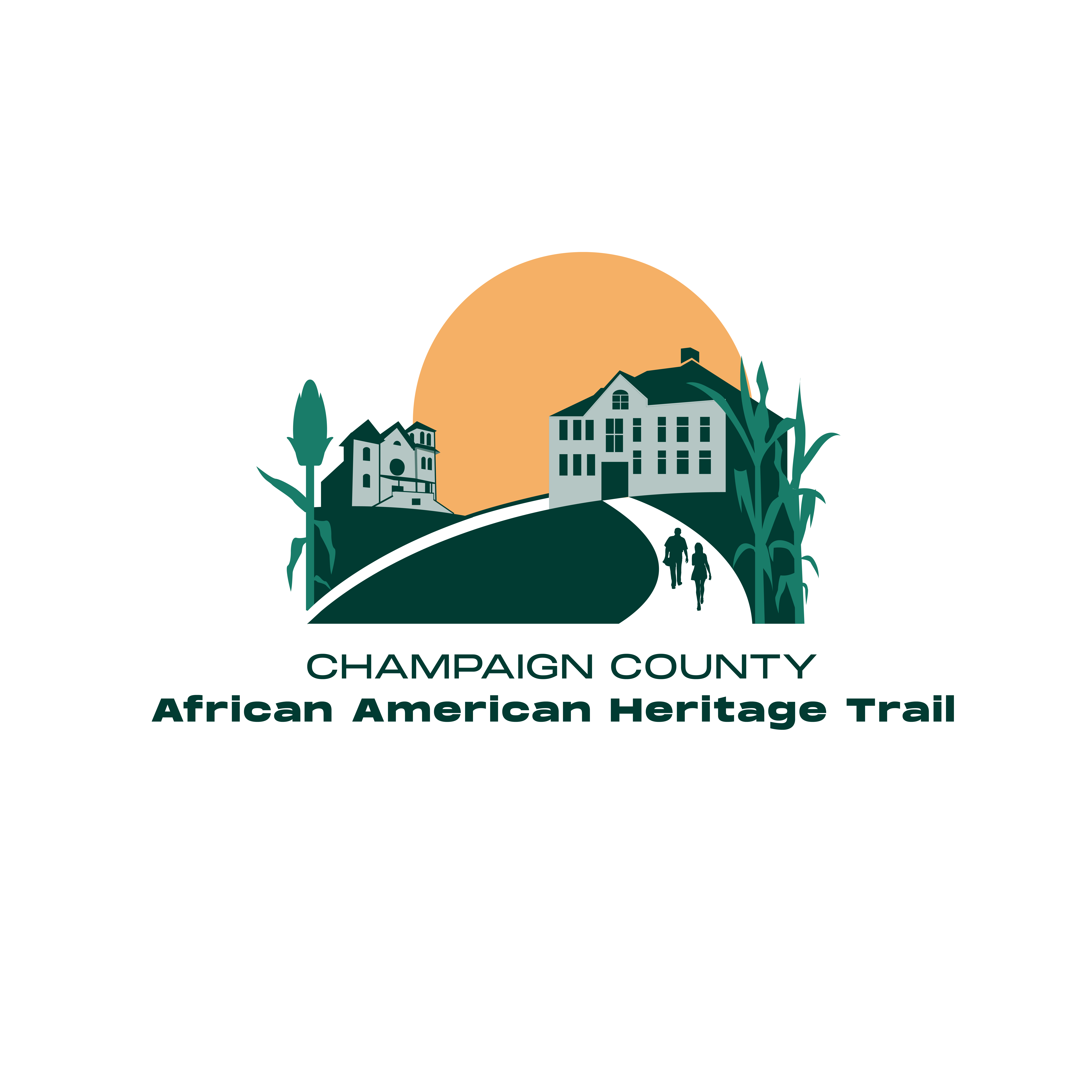 On July 22, 1895, a meeting was held at Bethel AME Church to create a permanent organization to plan Emancipation Day celebrations in September. Edward Ballenger served as President, Albert Lee served as Secretary, and George Riley served as Corresponding Secretary. That August, the Honorable Joseph G. Cannon was selected as the first speaker at the newly organized Emancipation Celebration.

The celebration was a success. The day started with people arriving from Peoria, Danville, Paris (Illinois), Indianapolis, and Terre Haute. A parade kicked off from Bethel AME Church and went through the downtowns of both Champaign and Urbana, ending at fairgrounds between Second and Third Streets off Daniel Avenue. Festivities continued that afternoon with a Drill Corps competition, a bicycle race with a prize of $18 (approximately $626.98 in 2022 dollars), and a speech by Congressman Joseph Gurney “Uncle Joe” Cannon, who was soon to become Speaker of the United States House of Representatives (1903–1911). Reporters wrote that Congressman Cannon, “created more enthusiasm, more consideration on the part of whites for blacks, and more ambition among the colored people…to occupy the higher ground that God intends them to occupy.”

1904: An Emancipation Day celebration was held, including a parade, speeches, bar-b-que, and performance by the Knights of Pythias’ Band.

1908: An Emancipation Day celebration was observed during the evening of Champaign in Imperial Hall. Seventy-five couples attended. The hall was located in the Imperial Building at the northwestern corner of Tyler and Walnut Streets in Champaign. Since the late 1800s, many African American civic and social organizations met in the hall.

1915: Salem Baptist, Bethel AME, and Methodist Episcopal churches united to plan the September 22 celebration of the Emancipation Proclamation. A parade was planned, and each church chose a candidate for Queen of the Emancipation. They were: Mrs. Hattie Martin (Salem Baptist); Miss Allie Moore (Bethel AME); and Mrs. Jeptha Tisdale (Methodist Episcopal). The woman who received the largest number of votes would be crowned as Queen. That same year, Champaign Mayor E. S. Swigart issued an Emancipation Day proclamation, calling on all residents to do two things: (1) Grant a holiday to all African Americans working for them, if possible; and (2) Display the stars and stripes from their homes and places of business on the day of the celebration.

1916: An Emancipation Celebration Committee was announced as including Solomon T. Clanton (President); Edward G. Jackson (Vice President); R. B. Alexander (Secretary); and Archie Penney (Treasurer). They set September 22 as the date, and the Champaign County Fairgrounds as the location, for the celebration. It was a success. The program consisted of songs, an invocation, a reading of the Gettysburg Address and Emancipation Proclamation, reminisces by Elder John Rivers on “The Evils of Slavery” and Dr. Johnson (Post Commander of the GAR) on “The Civil War GAR (Grand Army of the Republic).” It ended with an address by Congressman William B. McKinley. Representatives of Champaign and Urbana’s mayors were present.

Article:  “It Is Over: Emancipation Exercises in the Twin Cities,” Champaign County News, September 28, 1895, pg. 9

The Park and Center are named for the great African American orator and abolitionist, Frederick Douglass. In 1941, the Douglass Community Service Committee began an effort to raise funds for a new complex, to be built on two empty lots. Ground broke in 1944 and the Center was completed in 1946. The Center held classes in art, music, and sewing, among other activities. Athletics included adult softball, baseball, basketball, track, and tennis. The Center hosted many social events. One of the groups that brought national recognition to the Center was its Drum and Bugle Corps and Drill Team. In 1975, 200 residents protested the decision by the Park Board to demolish the old Douglass Center and replace it with a new gym. The group advocated for the old Center to be replaced with a new, full-service, comprehensive Center. After much discussion between the community and the Park Board, the “old” Center was torn down and a new Center was constructed. It opened on December 12, 1976. In March 1978, the Douglass Annex opened with a focus on senior citizens, and in 1997 the Douglass Branch Library moved into its current site. 📍

Located at 500 E. Park Street in Champaign, Salem Baptist Church was initially established in 1867, the same year the University of Illinois was established, as Second Baptist Church at 406 E. Park ("the Old Coffee Place"). In 1874, the original church was destroyed by arson. After occupying locations at Swannell Drug Store at Main and Hickory, and on East Clark Street, the church bought the land at its current location in 1901 and began construction in 1908. It was renamed as Salem Baptist Church in 1911. 📍