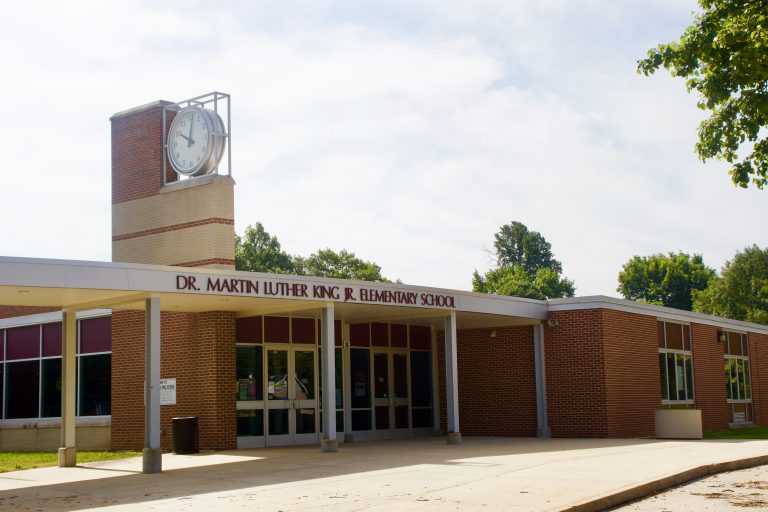 In 1965, two neighbors and University of Illinois mailmen, Carlos Donaldson and Paul Hursey, learned of a dissertation that identified achievement gaps between African American students who attended James Wellen Hays Elementary School and the other schools in Urbana School District 116. Realizing that their children were not receiving an equal education, Donaldson and Hursey, along with Willeta Donaldson, Shirley Hursey, Jo Ann Jackson, and Rev. Dr. Evelyn Underwood, formed the Hays School Neighborhood Association. They lived in the Dr. Ellis Subdivision—the first subdivision of single-family homes in Urbana developed for African Americans—and met, researched, and strategized about meeting with the Urbana School Board to address educational disparities and advocate for school integration in 1966. These neighbors became known as the Ellis Drive Six. 📍

Even though school segregation had technically been illegal in Illinois since 1874, it was still very much practiced into the 1960s. Under-resourced, all-Black schools were prevalent. Prior to the 1960s, Hays School was the only integrated school in Urbana, although by the time the Ellis Drive Six formed, Hays had reverted back to a segregated school and was not receiving resources equal to those enjoyed by local all-white schools.

Equipped with the dissertation and stories of their own children’s unequal educational experiences, the Ellis Drive Six successfully challenged the all-white school board. In 1966, 12 years after Brown v. Board of Education declared that “separate-but-equal” schools were not, in fact, equal, Urbana School District 116 became the first school district statewide to institute a desegregation program in its schools. African American children who attended Hays School were sent to other schools in the district, and white children of University of Illinois students who lived in Orchard Downs were brought to Hays. Integration of all elementary schools was initially difficult. Siblings were split up and sent to different schools, and some African American students attending schools that were recently all-white faced unequal treatment from their teachers.

Unfortunately, this local civil rights win in Urbana sparked a backlash from some community members who opposed integration. In the 1967 election, the Urbana School Board saw three challengers who wanted to undo the desegregation program, although none won a seat on the Board. The Ellis Drive Six were instrumental in mobilizing African American voters to ensure that progress kept moving forward.

By 1968, the integration process stabilized, in part due to continued efforts by the Ellis Drive Six. They remained active in the Parent Teacher Association and Organization and made frequent school visits, which they considered to be critical to the success of integration efforts. In 1970, Hays was renamed the Dr. Martin Luther King Jr. Elementary School, and it is still open today.

The Ellis Drive Six was comprised of individuals who believed in the power of unity to enact change, and their community advocacy extended beyond school reform.

Paul and Shirley Hursey led demonstrations protesting discriminatory housing policy. At one time, homes purchased by African Americans that were not located in the predominantly African American North End neighborhood (which contained the Dr. Ellis Subdivision), would be physically moved to the North End. In protest of these racist housing practices, the Hurseys led demonstrations where they would use cars to blockade roads on which the houses were to be moved. The Hurseys were also deeply involved in the community. Mr. Hursey was the first African American to serve on the Urbana City Council and was instrumental in bringing equal services to the North End. He was elected in 1962 and served multiple terms. Mrs. Hursey was active in civic and church activities in the Champaign-Urbana area.

Rev. Evelyn Underwood, PhD was the first African American School Board member for Urbana School District 116. She was elected in 1968 and served for 12 years. Alongside her husband, Pastor King James Underwood, she helped shepherd the New Free Will Baptist Church as Associate Minister. 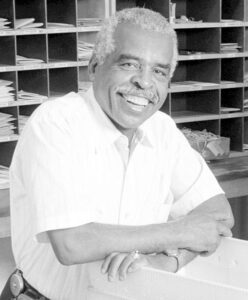 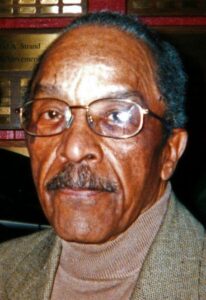 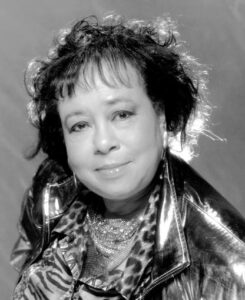 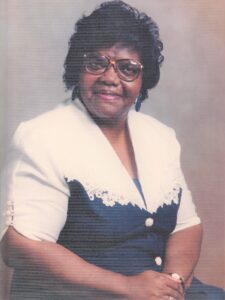 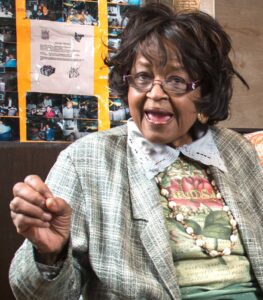 The Presence of the “Divine 9” at the University of Illinois

The first Black Greek letter organizations began in the early 1900s when African American students were excluded from dormitories (as was the case at the University of Illinois), study groups and social organizations at predominantly white institutions. Often ostracized, Black students began to organize themselves for mutual academic and social support. As these organizations evolved, they developed the values of scholarship, friendship, service, leadership, and philanthropy. Today, all nine historically Black sororities and fraternities have chapters, commonly known as the “Divine 9,” on the University of Illinois’ campus. Two of the earliest Black Greek organizations, Kappa Alpha Psi Fraternity and Alpha Kappa Alpha Sorority, were the first such organizations on the University’s campus to provide housing for their chapter members. The first residence for Alpha Kappa Alpha (Gamma House) was located at 1201 W. Stoughton in Urbana and the first home for Kappa Alpha Psi was at 707 S. Third Street, in Champaign.

The young women pictured on the steps in 1915 are members of the Gamma Chapter of Alpha Kappa Alpha Sorority which was established at the University in 1914.

The Dr. Ellis Subdivision, developed in 1961, is located in northeast Urbana. It is the third single-family subdivision created for African Americans in Champaign-Urbana after Carver Park in 1951 and Crispus Attucks Place in 1953. The subdivision was originally just outside city limits on undeveloped farmland. Today, the subdivision is situated in the historically African American North End neighborhood, between Wright Street to the east and Goodwin Avenue to the west, and Eads Street to the south and Bradley Avenue to the north. The Dr. Ellis subdivision was named for Dr. Harry D. Ellis, born December 31, 1894, to Charles and Carrie Ellis in Springfield, Illinois. 📍